Rotten, who has reverted back to his real name, John Lydon, dismissed Sting as “Stink,” saying of The Police’s recent comeback: “That really is a reformation, isn’t it? But honestly, … Keep Reading

Looks Like Perez Hilton was WRONG – CASTRO is Alive!

Cuban leader Fidel Castro appeared in his first television interview in more than three months Friday, ending speculation that the ailing revolutionary had died or suffered a major relapse. Castro, 81, spoke slowly about world affairs, the Cold War and political history, but appeared little changed from the last time he was shown in a Cuban state television interview … Keep Reading

Hillary Clinton: I am a oops… am not a Lesbian…

Sen. Hillary Clinton’s sexuality is not the most pressing issue on the presidential campaign trail, but it is likely to get a fair amount of attention on a lazy Friday in the nation?s capital.

The New York Democrat tells ?The Advocate? that she is not a lesbian, according to a story in Friday?s edition of the New York Daily News. … Keep Reading 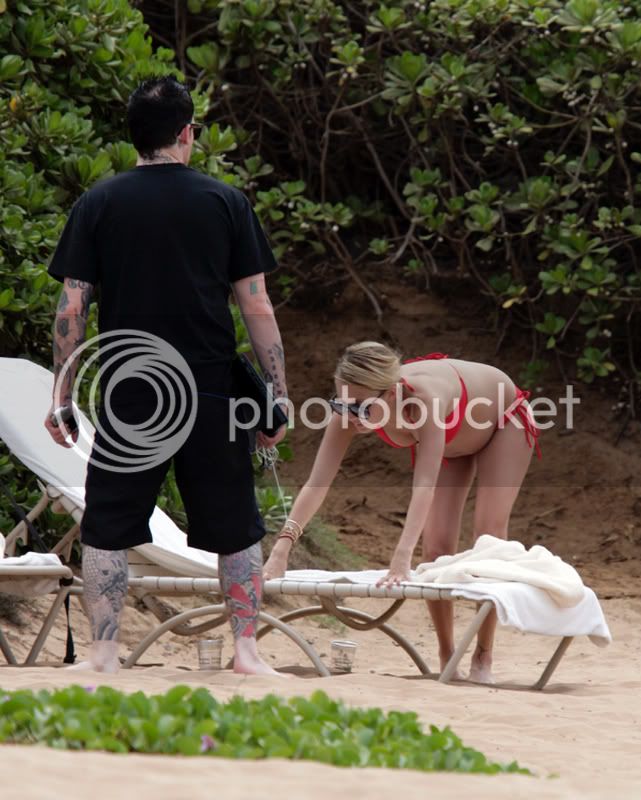 According to papers filed today, Britney Spears, who allegedly got into a parking lot fender bender on August 6, has been charged with one count of hit-and-run causing property damage and one count of driving without a valid California license. If found guilty, the troubled pop star could face up to six months in jail.

Oscar De La Hoya Drag Pictures FAKE or REAL you be the judge!

Attorneys for Oscar De La Hoya have released a statement denying that it is the boxer is featured in a series of crossdressing photos that hit the – Net on Wednesday. I don’t know they look pretty real to me – but you can do amazing things today with computers !? A former friend of La Hoya Milano claims she … Keep Reading

George Clooney was involved in an accident this afternoon after the motorcycle he was driving was hit by a car. He was treated for a hairline fracture of a rib and road rash at Palisades Medical Center in Palisades, NJ.

His girlfriend, Sarah Lawson, who was riding on the motorcycle with Clooney, suffered a broken foot. Clooney and Lawson were … Keep Reading

Britney Spears might have failed her first drug test. She was photographed entering the Beverly Hills office of her lawyer on today when she burst into tears. “She parked her car, and then suddenly tears started streaming down her face,” one witness tells.