The Young and the Restless Spoilers: Billy Bonds With Connor and Romances Chelsea – Can Victoria Win Him Back? 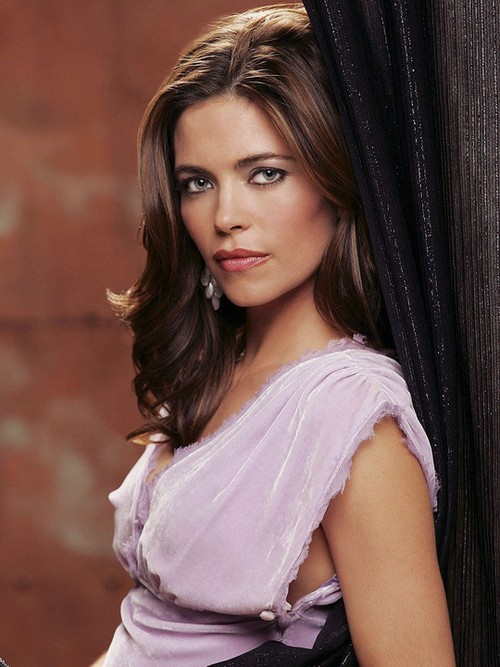 Well, it wouldn’t be The Young and the Restless without a good love triangle. And, according to Y&R spoilers for the week of August 11, the Chelsea-Billy-Victoria love triangle will really be heating up. Pregnant Victoria recently learned that her maybe baby-daddy, Stitch, actually did prison time for murdering his father and has been hiding behind an alias for years. Without hesitation, Victoria kicked Stitch to the curb, reopening the possibility of reuniting with her estranged husband and other maybe baby-daddy Billy Abbott. The thing is, while Billy has been killing time waiting for Victoria to take him back, he’s been sleeping with Chelsea Newman.

When The Young and the Restless spoilers teased a possible relationship between Chelsea and Billy months ago, Y&R fans weren’t thrilled about the idea. But the more time Chelsea and Billy spent together, it became obvious that they had undeniable chemistry. With them both nursing a broken heart and spending a ton of time together playing junior detectives, it was only a matter of time before they had sex and began developing feelings for each other.

However, Chelsea and Billy’s parade was rained on when Stitch’s secret came out and Billy realized he still had a chance to make things right with his estranged wife Victoria. And, after Victoria dumped Stitch, Billy kissed her, and for a moment she kissed him back! The Young and the Restless spoilers tease that the Chelsea-Billy-Victoria love triangle will really heat up during upcoming episodes.

According to the August 25th edition of CBS Soaps in Depth, Billy may be trying to win Victoria back, but he is still spending a lot of time with Chelsea. The magazine goes on to say, “Chelsea finds herself growing even closer to Billy when he helps her decorate for Connor’s birthday party. Considering Billy’s determination to reunite with Victoria, Chelsea should brace herself for a potential heart-ache.”

So, Y&R fans, when all is said and done, do you think Billy and Chelsea will be together? Or will Billy drop Chelsea like a bad habit as soon as Victoria gives him the time of day? Who do you think he should be with? Let us know in the comments below and don’t forget to check CDL tomorrow for more The Young and the Restless spoilers.