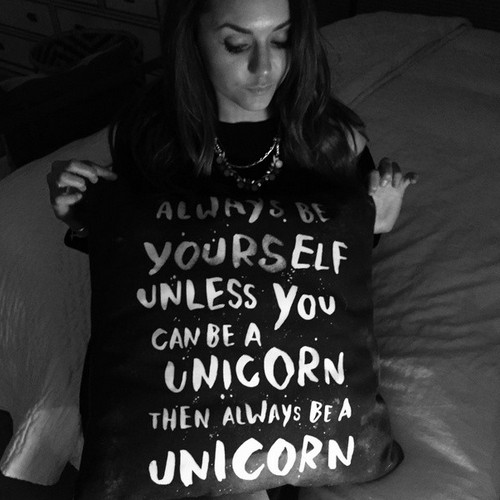 Fans of the hit series The Vampire Diaries are still getting over the heartache of Nina Dobrev leaving the show, but now it seems that Dobrev herself may be regretting her decision to leave. Dobrev, who played the role of main character Elena on the hit CW series, announced that the season 6 finale would be her last time on the show. In the finale, Kai puts a spell on Nina Dobrev’s character Elena and puts her into a coma, similar to that of sleeping beauty.

Dobrev took to Instagram to share a picture of herself and Paul Wesley and captioned it, “In honor of my final episode of The Vampire Diaries, and because it’s Thursday, I’ll be posting a throwback photo every hour on the hour. It’s been 6 amazing years…there have been a million great memories. Thank you to everyone who has joined me on this incredibly journey. I love you all.”

The sappy stream of photos went on of Nina reminiscing about her time on Vampire Diaries, and being that she is unemployed, we are sure that they will not cease any time soon.

Nina Dobrev quit The Vampire Diaries to get away from seeing her ex-boyfriend Ian Somerhalder and her ex-best friend Nikki Reed, who are married. She also had plans to walk off the set of The Vampires Diaries and immediately be cast in a blockbuster movie, however, Dobrev has been unable to accomplish this feat.

As of now, Nina Dobrev has been spending time with her friends dealing with the fact that she could not find a job as easily as she would have liked. A source recently said that Nina is having a hard time after realizing that there are way more actresses in Hollywood than there are movie roles. Nina Dobrev has been trying to escape from the reality of unemployment, but it is only a matter of time before she will have to come face to face with the realization that she may have to return to The Vampire Diaries.

Do you think Nina Dobrev will find the movie role of her dreams, or is time running out for the actress? Will you even care if she joins The Vampire Diaries cast again? Let us know in the comments below.